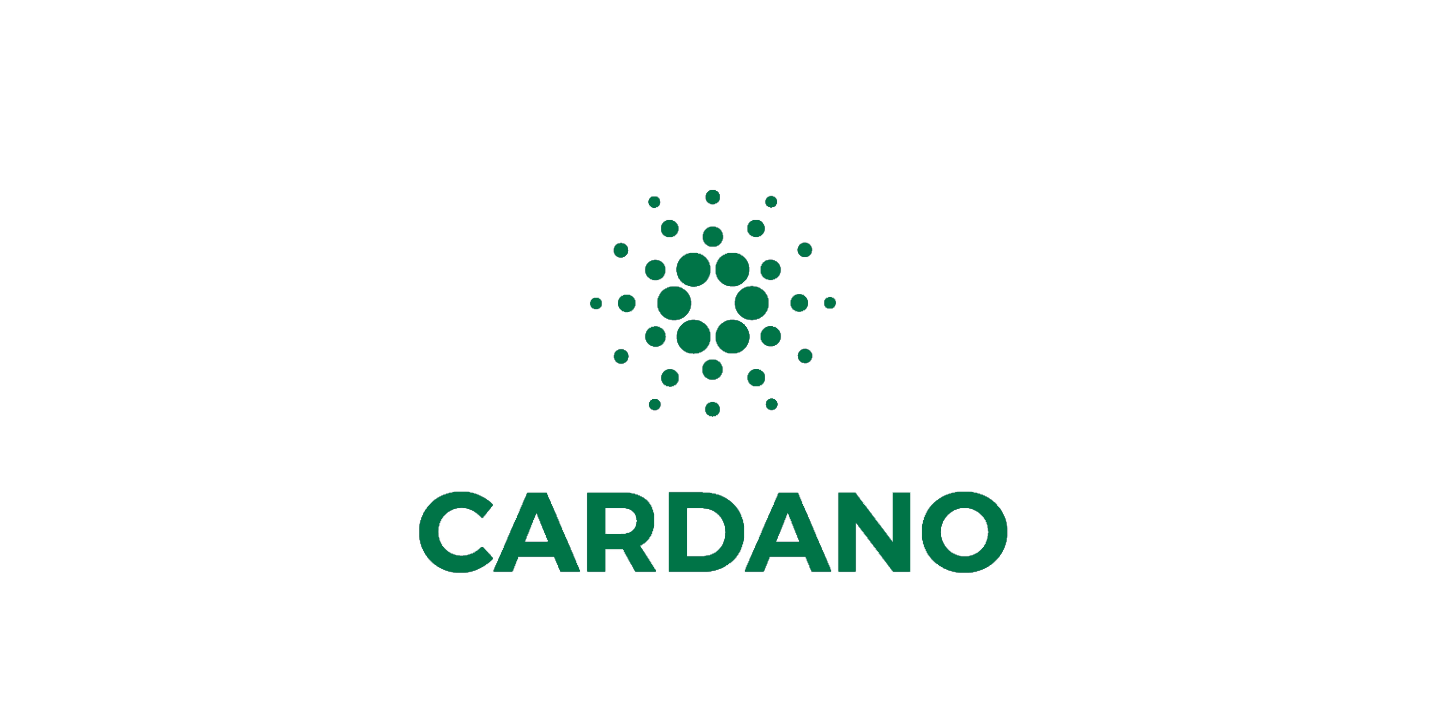 The global financial crisis of 2007, better known as the great recession, exposed major weaknesses within the global monetary system. The chaotic atmosphere gave rise to blockchain technology, which in turn, has birthed cryptocurrencies. During the same period, a drastic reduction took place in the total values of remittances sent to locations within the Latin American and Caribbean region, where individuals and families are highly dependent on financial support. The values of these remittances were further reduced because of the high fees charged by traditional banks.

In Latin America and the Caribbean the total amount of remittances amounts to 7.5% of the GDPs of these nations. This is compounded by the fact that payments sent across international borders through the traditional banks are still very complex, slow-moving and expensive. The average amount transmitted to each dependent through the traditional bank or remittance agency is $222 at regular intervals 13 times a year.2 At the height of the global recession, remittance fees in the LAC region climbed to nearly 8.75% of the GDP. The total remittances sent to the LAC region in 2016 totaled just over 69.4 billion, which represents an average percentage remittance of slightly above 6%. These totals plus the cost of fund transfers are staggering. But, if Caradano had been the issuer, it would have put back 4.6 billion into the hands of the people of the LAC region.